Taking the Road to Vietnam 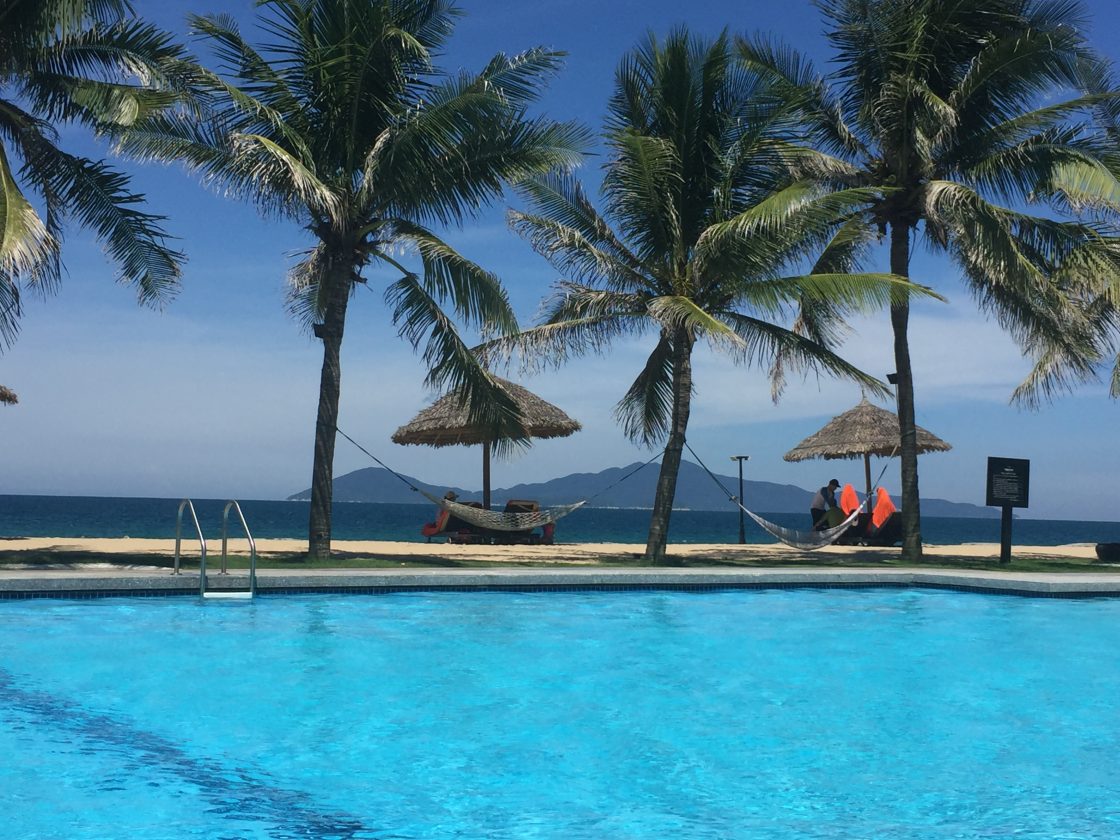 We decided to mark the 2 year anniversary of Breaking the Wing with a much needed and for Sharon (my wife) a much deserved holiday. So with much excitement we departed for Vietnam, first stop Ho Chi Minh City (10 million people all going somewhere on a scooter) then on to Hoi An to put the feet up.

It was an amazing trip. From a speedboat ride on the Mekong River to the Cu Chi Tunnels. The war museum left us both in tears at stages, how human beings can do that each other was staggering.

Hoi An was a real contrast, you could almost cross the road without being run over. The traffic light system was easy to follow; Green – I can go!, Yellow – I can go!, Red – I can still go!!!! In Hoi An we enjoyed the laid back lifestyle and getting to know a few of the locals. It’s important to go not expecting 5 star service, its too hot for that. The food was to die for, each village (restaurant) had its own flavours which added to my ever expanding waistline.